How do you design to standout in a crowd of brands?

You have to play in the land of the brand to understand their true purpose, this will guide the design.

Since its debut in 1973, the Toronto International Film Festival (TIFF) has been recognized as one of the most influential events in the world cinema, second after Cannes. The festival draws in over 280,000 attendees yearly — from red carpet stars, film aficionados to a wide variety of reputable brands. Held in the heart of Toronto’s media and entertainment district, numerous venues host the cultural programming; everyone wants a piece of the pie.

Our relationship with Nespresso began a few years before TIFF 2018, at the Taste of Toronto food festival in 2014. Working closely with the brand on several projects since, we developed a deep understanding of their purpose and vision of design. So, when Nespresso became the official and exclusive coffee sponsor of TIFF, it was natural for our teams to join forces to create an experiential booth together.

As Nespresso’s partner, our mandate was to turn a 10X20 footprint on David Pecaut Square, prime festival real estate, into a space that would go beyond delivering the unique enjoyment of coffee to create a complete art de vivre experience. With that, the team was off to the races on the project.

The magic behind the scenes

Among the guidelines, we worked with aluminum and other sustainable materials to reflect Nespresso’s innovative flair. We secure accessibility for all by building a wheelchair ramp. Careful consideration was put into designing a 360º environment offering our client maximum visibility on-site. As a stand-alone structure, the ultimate challenge was the access to water; the construction required a water access system.

From a design perspective, conceptualizing physical environments is always a well-balance act of introducing new ideas while following brand guidelines. And let’s not forget the careful consideration to budget. With a rigid footprint constraint, we decided to design upward, introducing the idea of a double-deck structure to Nespresso. The rooftop terrace would provide additional space for our client to host and toast their VIP events in style.

Playing in the land of the brand, we designed, engineered and fabricated a boutique concept which would reflect Nespresso’s identity, drive visibly and optimize the tasting opportunity. Responsible for both the structural and interior design, no stone was left unturned when it came time to place the finishing touches in and around the booth. Counters, tiles, light boxes, we were putting on the Ritz.

On trend and budget, we delivered an impactful space for Nespresso to leverage their TIFF sponsorship, making the event a raving success for both the team and the brand. And our relationship continues to thrive. 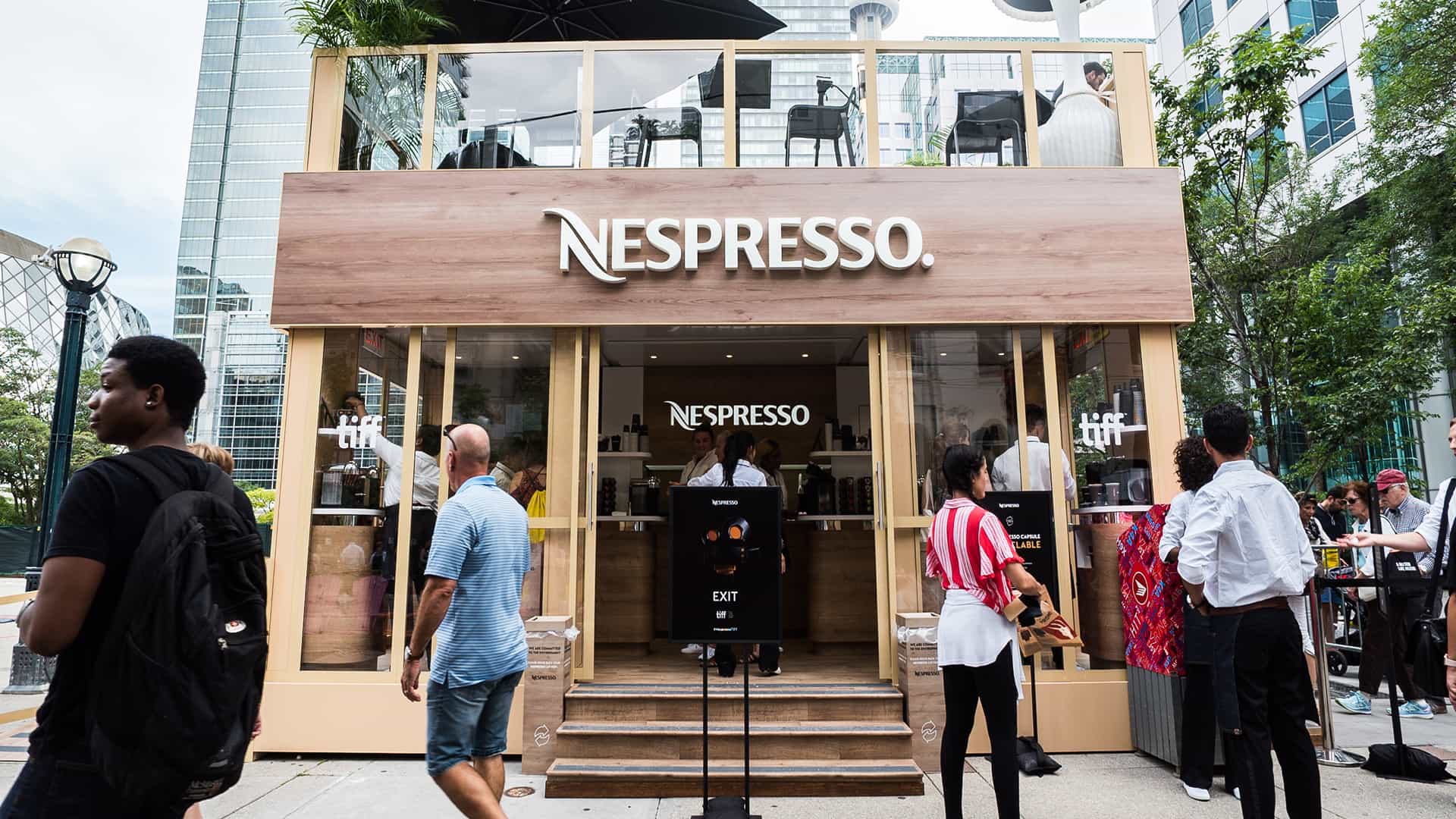 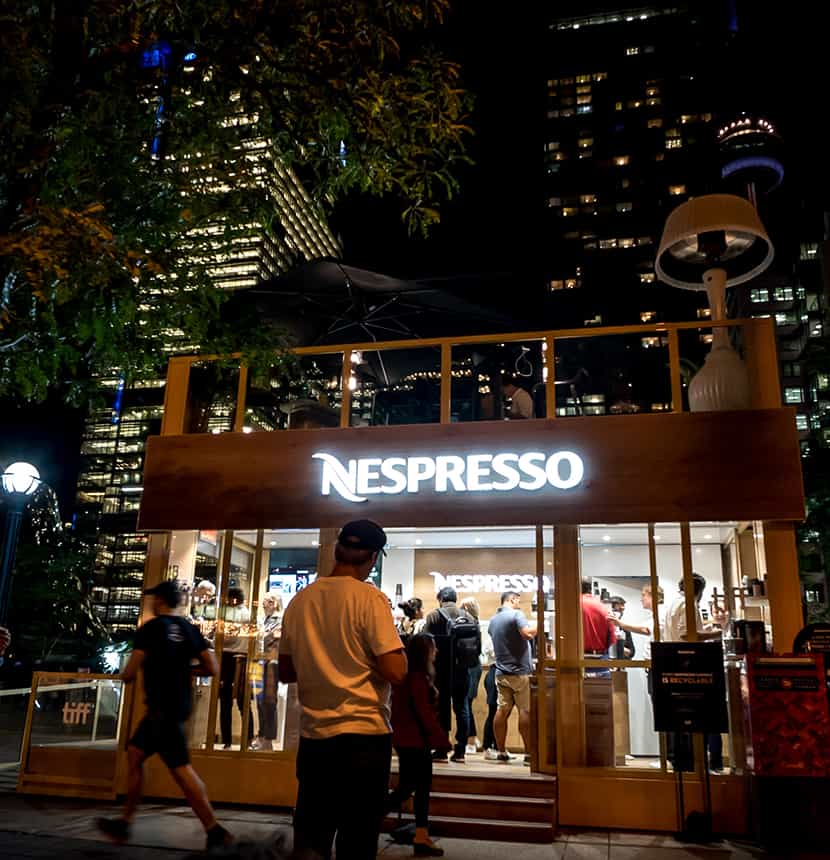 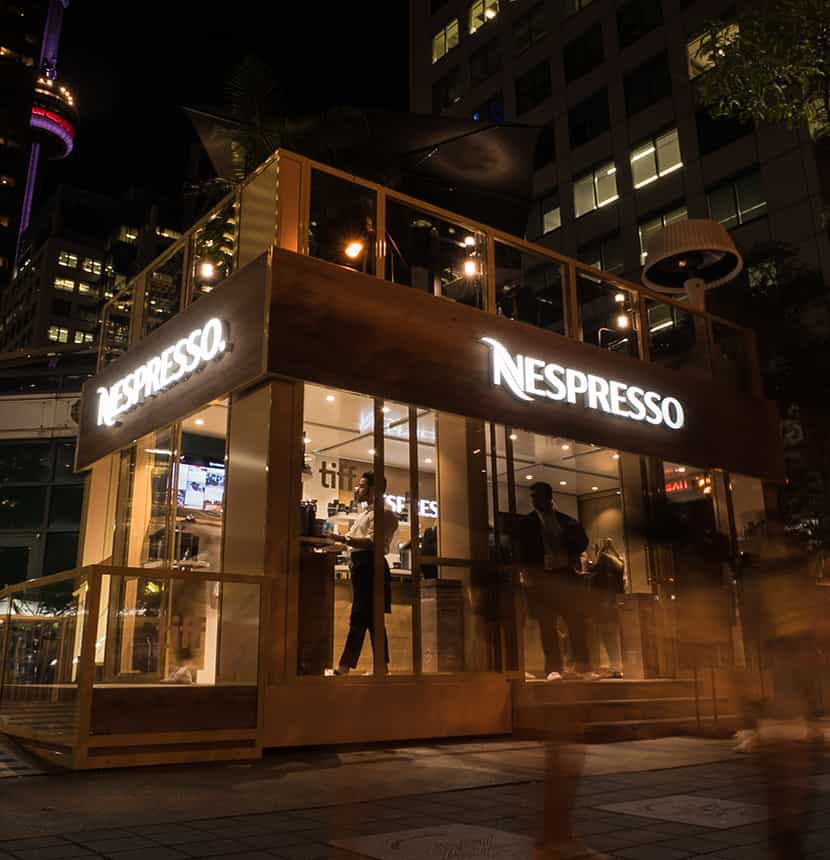 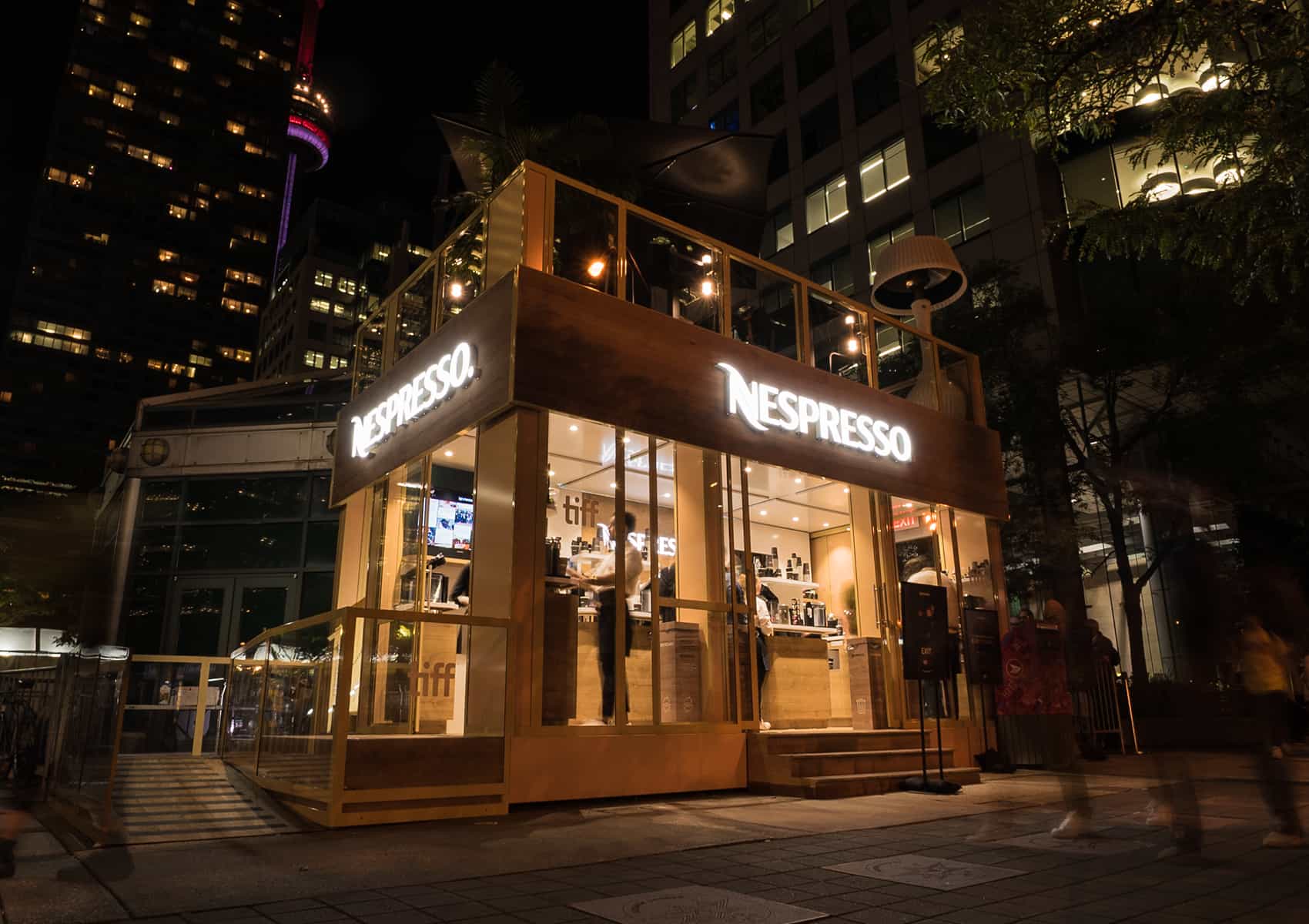 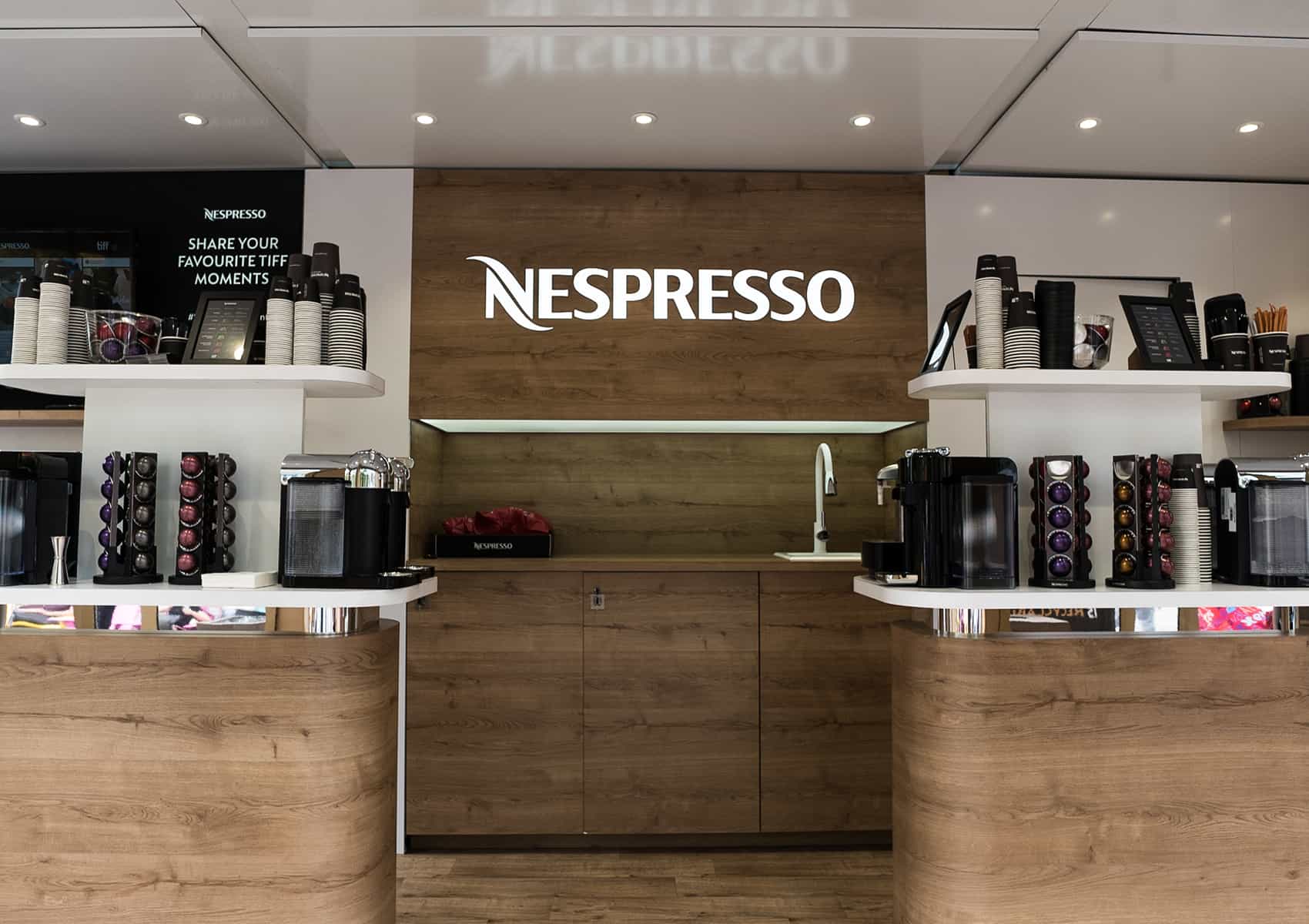 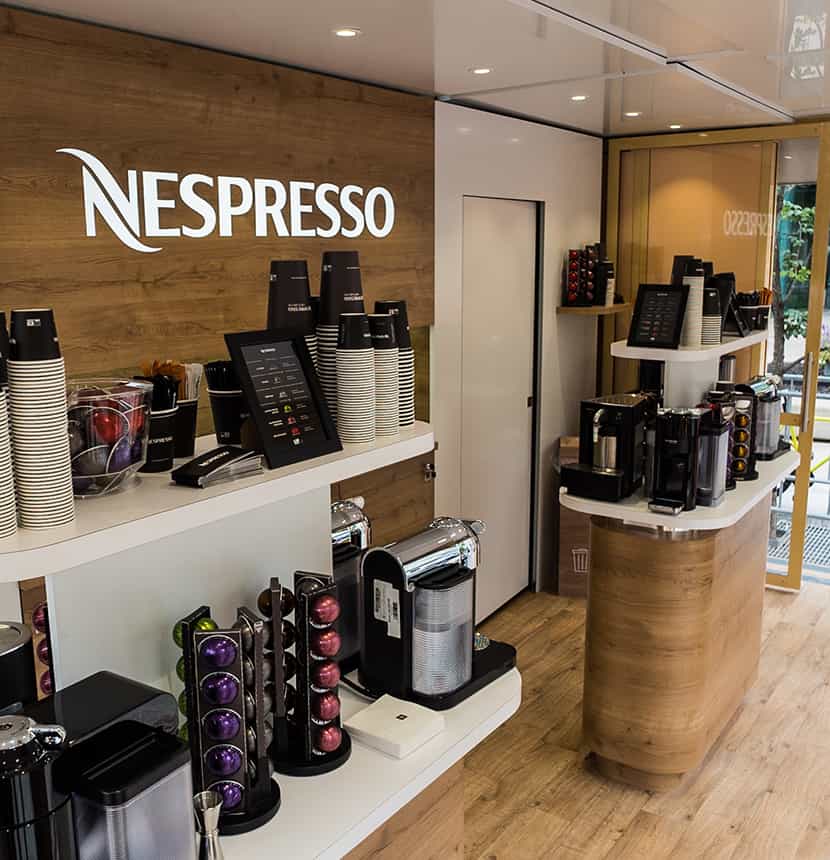 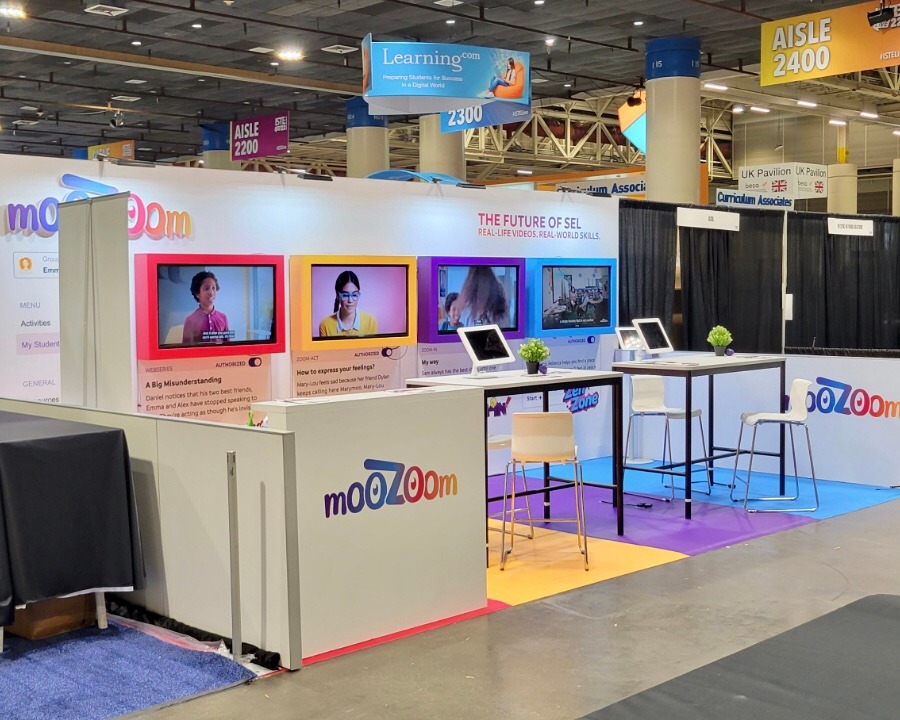 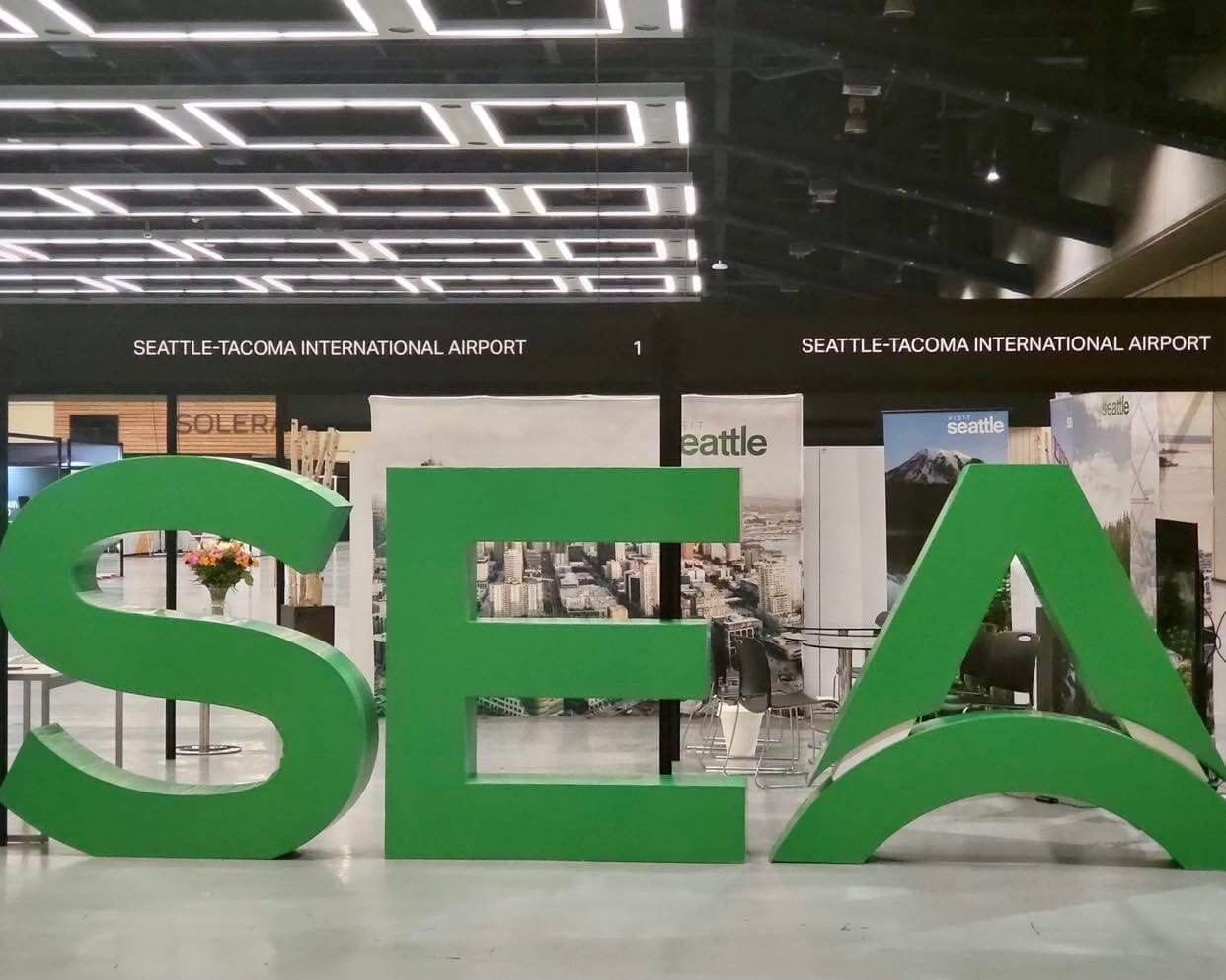 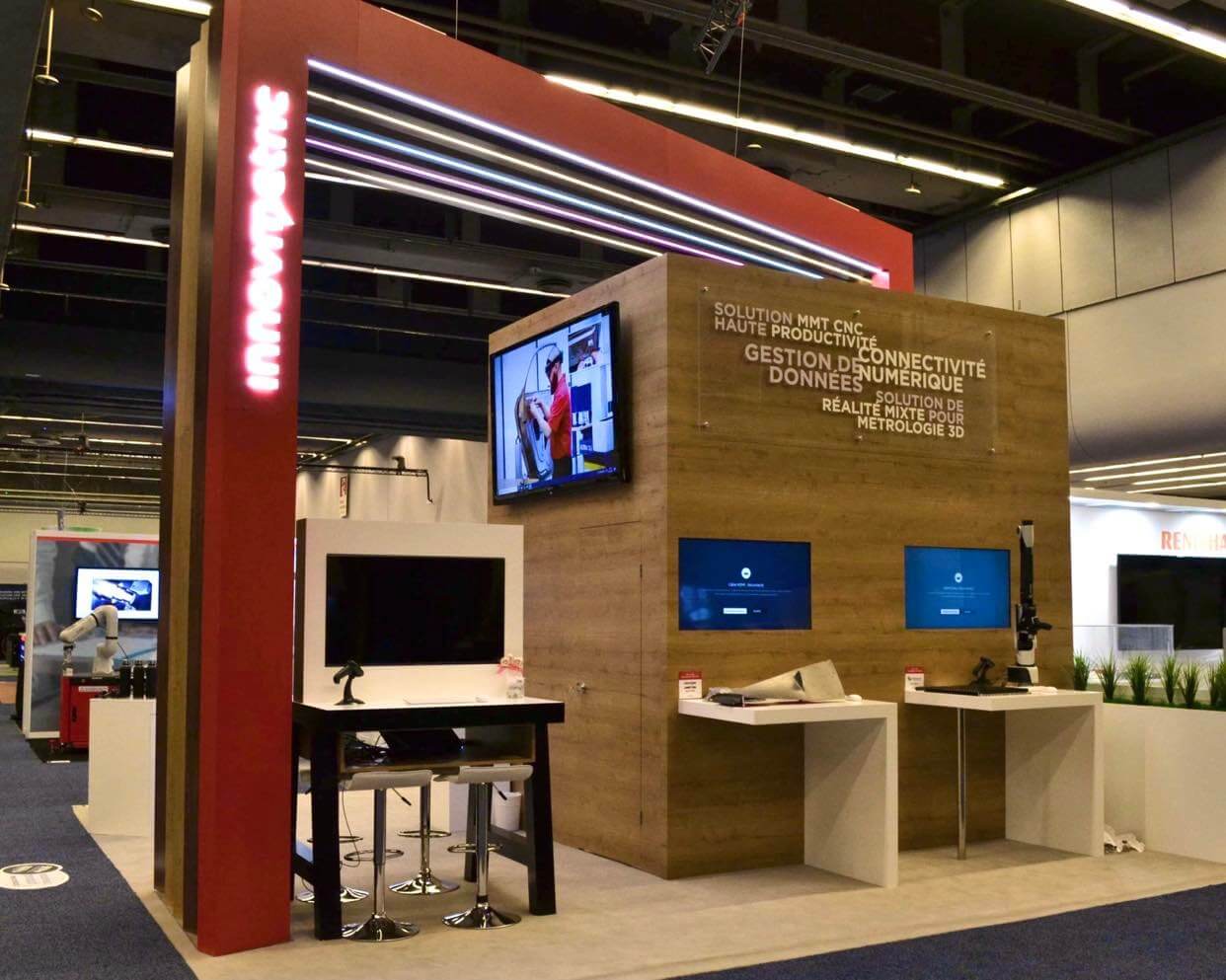 There are no items in your cart.
Product is not available in this quantity.
contact

There are no items in your cart.
Product is not available in this quantity.